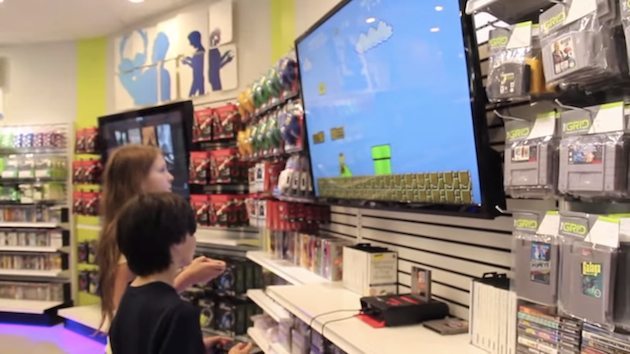 Thrift stores: better known for dusty shirts, potential Halloween costumes and used Jenga sets. Well, Goodwill wants to change that a bit with its recent launch of The Grid, a dedicated electronics and video game specialty shop located in North Carolina. The outfit tells IGN that not only will it sell video game hardware itself, but it’s arranged a deal with vendors to supply each console (even retro units) with new power and A/V cables — stuff that can often be a bear to source. Oh, and there’s Raspberry Pi and a selection of flat-screens on offer too. But what if console gaming isn’t your bag? The Grid also sells laptops and gaming PCs, and, as the video below shows, even has an Oculus Rift demo station set up.

Read the entire article at The Daily Star.

Donate To The GRID